skip to main | skip to sidebar

DASEIN*4: NO ART NO STREET 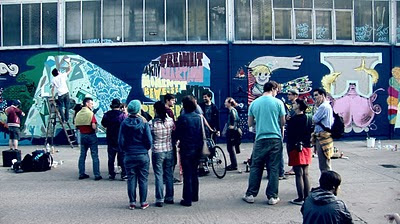 Dasein*4: NO ART NO STREET, a 52-minute documentary is the fourth film in the documentary series Dasein Projekt. It is a street art documentary that focuses on walls as a painting, and the way they create themselves as such, and evolve between urban micro-interventions and the exchange between artists - artists who are regularly brought to collaboration through their common medium: these walls that unite them all.
In collaboration with the film:
✭Author, director: Estelle Beauvais
✭Creator, Journalist: Julio Rölle
✭Sound Designer: Jef Guillon
✭Artists: Alex, Alsino, Danny Gretsher, KLUB7, Klaus Cornfield, Maki Shimizu, Mawil, SP-38, STÖR, 6, 44Flavours. 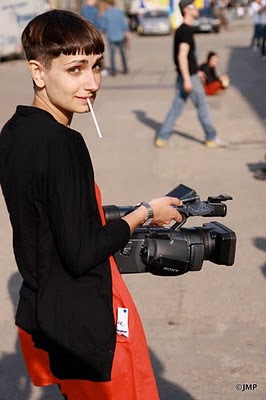